If you need boxing equipment including hand wraps, boxing gloves, jump ropes, or even a medicine ball, check out all of our recommended boxing products and purchase from either Title Boxing, Rogue Fitness, Ringside, or other trusted sources.

*  These are NOT affiliate links, just plain ol’ recommendations.

** Check out our blog post on Why women learn boxing faster than men.

Boxing Classes:  Cost: $125/month
The group class may be open and available in the Spring of 2023.

Personal boxing lessons are an excellent way to supplement your current workouts, give your legs a rest from running, or to get a jump start on doing group classes.

Personal boxing training is best for beginners and competitors and helps with the following:

Personal training doesn’t begin and end with boxing. Lou Storiale is an expert in creating an achievable but rigorous workout to accomplish your goals.

Lou Storiale also owns and operates Lincoln Square Personal Training where you can schedule an appointment via phone at (312) 975.9345.

“I took a total of 16 1 on 1 boxing lessons with Lou. He’s a great trainer. I walked in not knowing anything, but he had the patience to make sure I learned proper form and technique.

Along with proper boxing techniques and combos, he also put me through some workouts that didn’t sound intimidating at first. Once I started doing them though, I realized I’m not as strong as I thought I was (shadow-boxing for 3-min with 3lb dumbbells; working the heavy bag with pushups in between; 3,000 punch workouts; circuit course with 8 stations; etc.).

“Lou was instrumental in helping me achieve my goal of running a half-marathon.

The only race I ever ran prior was a 5k in 2008. I practiced yoga regularly but really didn’t run much after that race in 2008. I began running 2-3 miles a couple times a week in May. I started to train with Lou towards the end of July thinking I wanted to run a 10k in September.

I told him I have always wanted to run a half-marathon but didn’t think I could do it…I am a single mom who worked full-time and all the training schedules I saw on-line would have been impossible for me to follow. Lou believed I could be ready to run a half in October. He figured out a schedule that allowed me some flexibility, when needed, with a gradual increase in the mileage per week.

Lou adjusted my schedule when I was injured, and was able to get me back on track when I was able to run again. Lou was checking in with me after my runs to see how I did, adjusted things when necessary, but above all, was a constant source of encouragement…especially if I was frustrated after a difficult run.

Lou also gave me guidance on proper nutrition while running and training which aided in my recovery after my runs. I was having difficulty with tightness in my IT Bands and my calves so he showed me various stretches and introduced me to the foam roller which helped tremendously.

Lou had me complete strength exercises using a Kettlebell to improve my strength and overall performance. I am pleased to say I finished my first half-marathon in Indianapolis this past weekend and couldn’t be happier with the outcome of the race. I couldn’t have done it without Lou’s guidance and help!”
~ Diane W. Palatine, IL 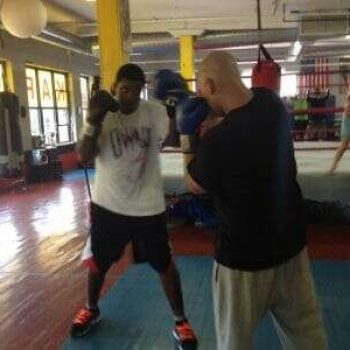 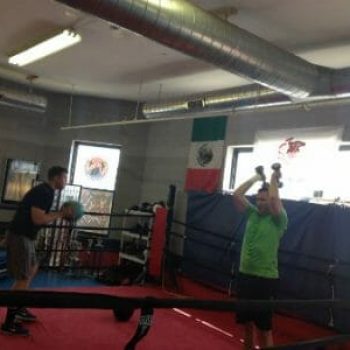 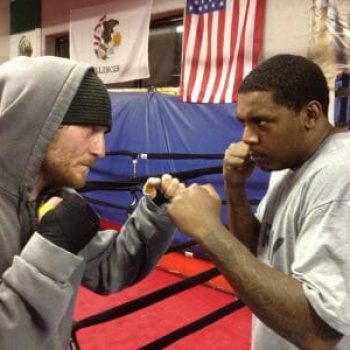